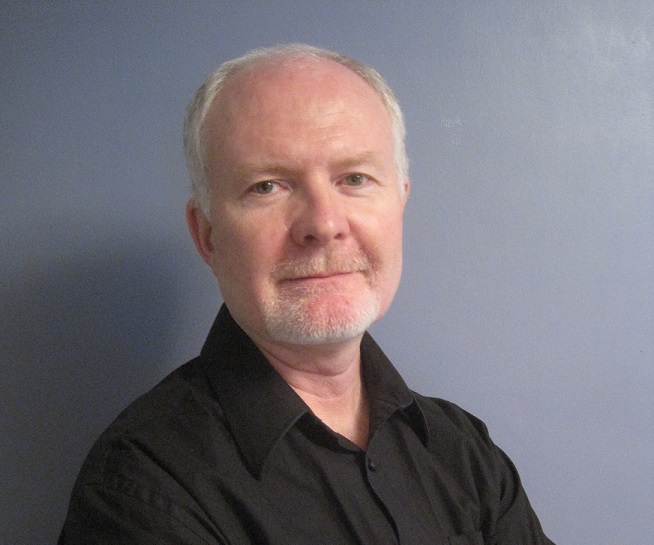 Paul Muir’s research has focused on developing software to help scientists accomplish their goals. Muir is a professor in the Department of Mathematics and Computing Science at Saint Mary’s University. He is the co-author of a number of software packages including MIRKDC, BVP_SOLVER, EPDCOL, BACOL, BACOLR, and the new BACOLI – software that can be applied in analyzing complex systems in a variety of scientific fields. Over his career he has worked with researchers on computer based projects in fields such as fibre optics, genetics, computational finance, and on applications such as blast dynamics, epidemiology and pharmacokinetics.

“Computational work is now a major part of what is being done by people in the sciences,” he says. “At the same time they’re collecting a lot of data. My research involves the development of software tools to help scientists solve complex mathematical models that arise in their research. I am also interested in efforts to help scientists better manage computer based workflow in their research.”

One of Muir’s most recent investigations involved simulating the growth of brain tumours. The project started out as a test challenge for Muir and his ACENET summer student Alex MacKenzie and the BACOLI solver. “We didn’t develop the model, but we were interested to see how well our software would work in solving the model,” says Muir. One of the challenges is that a brain tumour grows at a different rate in the white and grey matter regions of the brain. “We developed a different representation for the rate of diffusion of the tumour that allowed for a sharp but continuous transition between the regions, and successfully applied our software to this modified model.”

Muir says that while some people have the perception that computer simulations are highly accurate, this is not necessarily the case. There are always computational errors and it is important to deal with them using software that provides adaptive error control. It’s a perception that Muir works hard to try to change. “It’s my mantra – for accurate and efficient computations you have to use software that adapts the computation on-the-fly to attempt to control some estimate of the error. This improves both the accuracy and efficiency of the computation.”

Muir and MacKenzie also worked with the Saint Mary’s ACENET Data Cave – a powerful three dimensional immersive environment designed for visualizing data. The goal was to make the cave more accessible to scientists who might not be comfortable using complex software. “Alex developed new software tools that sit on top of the cave software already available – software that can make the facility more accessible to scientists who do not have a strong programming background.”, says Muir.

Muir is enthusiastic about the efforts of Software Carpentry (http://software-carpentry.org), an organization that teaches computing skills to help researchers in science, engineering, medicine, and related disciplines. He has recently organized two Software Carpentry boot camps at Saint Mary’s; ACENET co-hosted the sessions and also provided resource support to help with the workshops. The boot camps teach researchers how to better manage the computer-based workflow in their lives. “There are great computational tools out there.” he says. “But if scientists don’t know how to use these tools, they’re missing out on a lot of potential scientific advancement.”