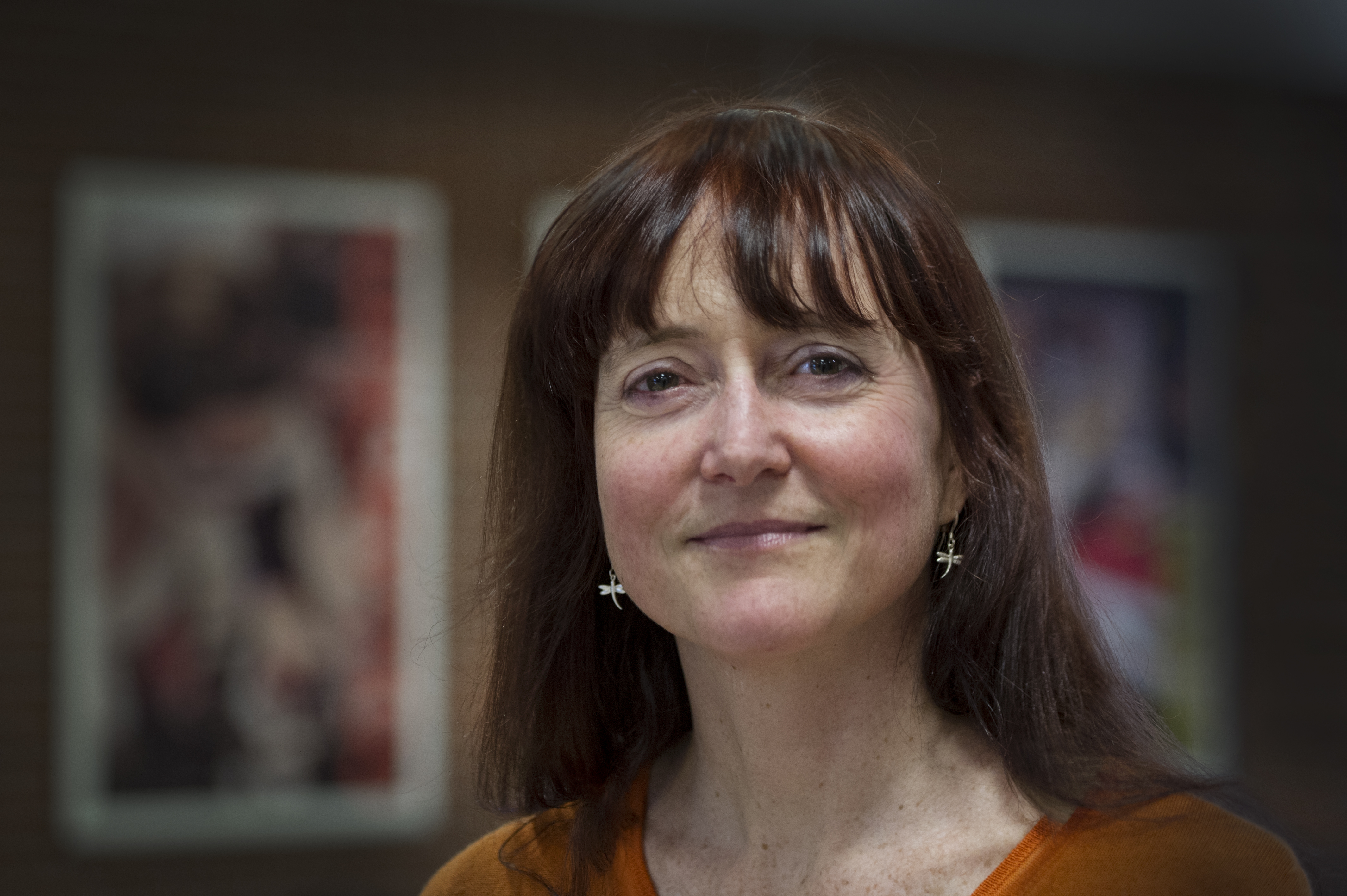 Kelly Hawboldt imagines a world where Atlantic Canadians can have their own energy sources or their own water filtration systems built entirely on the region’s own biomass residue.

Hawboldt is a chemical engineer who works in Memorial University’s faculty of engineering. She focuses on converting biomass residue from the forestry and fishery sectors — sawmill and pulp and paper waste, sawdust, saw chips and shellfish residue, for example — into items of value.

“There’s a lot of added value in those residues, so we try to recover that usefulness,” she says. “We’ve developed processes that are green and sustainable to extract value and then we try to develop by-products that have lifecycle — they either degrade to what they started with or can be used to make something else.”

Pyrolysizing (burning without oxygen at high temperatures) such residue can result in three products: a gas that can be used for energy, a liquid that will also produce energy, or a solid in the form of carbon, which can be used as an absorbent for contaminants.

She works with Stephanie MacQuarrie, an associate professor of chemistry at Cape Breton University. “She’s a chemist and I’m a chemical engineer, so it’s a nice mix,” Hawboldt says. “We mix the mussel shells and the forestry residue and it changes the quality of the by-products. They might, for example, have better absorption capacity for certain types of contaminants.”

She focuses on Atlantic Canada because it’s a small place, with a small population and plenty of biomass.

“Because of transport, it’s hard to get the biomass residues to a market,” she explains. “So we focus on developing products and processes that will build that community rather than trying to export everything. Forestry companies could be supplying their own energy or their own water-filtration source. That’s where we’d like to go.”

Hawboldt has been working in this area for the past 15 years and uses high-powered computing through ACENET and Compute Canada to do her work. Once she establishes processes for her residue-revamping, she models them so she can modify the designs.

“Experimentally, this kind of work would take a long time, but we can vary things within the model and once we’ve validated it, it’s much quicker and easier to change things,” she says.

Along with with Dr. MacQuarrie, she creates biochar — the solid product of pyrolysis and a highly porous material with various functions that must be analyzed to get the best benefits.

“With ACENET, we’ve modelled the surface of the char and then we see if there’s a tendency for various contaminants to absorb,” she says. “So, I might take hydrogen sulphide or a metal and the molecular model would do a series of calculations to see if, based on the surface of that char, there’s a tendency for our contaminant of interest to absorb. If it does, we can then do the more detailed experiment. It’s a very useful screening tool.”

ACENET, she says, is essential for her work. “Some of these models can take days to run. Without ACENET, I don’t think we could run them. You’d be talking about months instead of days.”