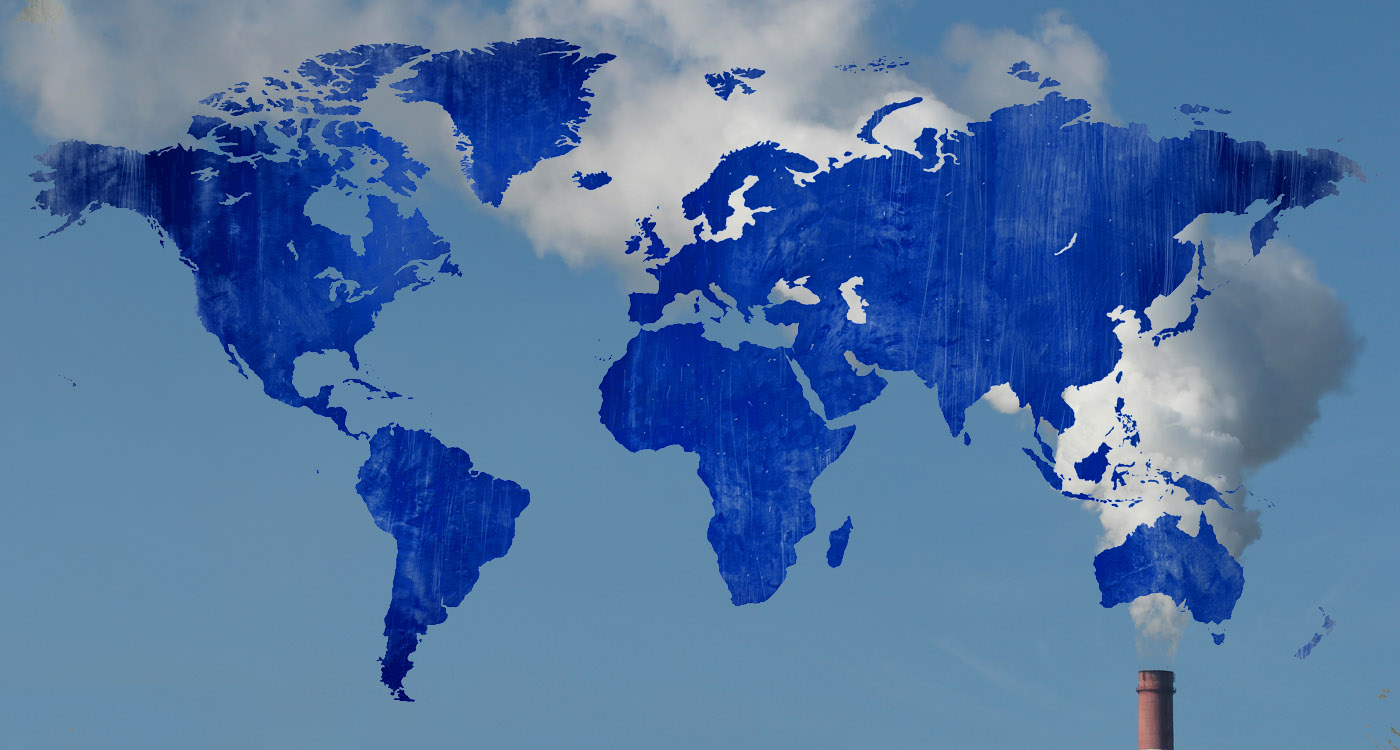 The health hazards and environmental impacts of emissions from industry, vehicles and other sources are well established: cardiovascular disease, asthma and premature deaths, as well as crop damage and disease outbreaks in certain tree species. Yet little is known about how particulate matter – tiny invisible specks of mineral dust, carbon and other chemicals – moves through the atmosphere and its effects on the health of local populations around the world.

That’s changing thanks to the work of Dr. Randall Martin, an atmospheric scientist who uses remote sensing satellites, computer modeling and advanced research computing to identify the trends and magnitude of human exposure to these pollutants. Martin was among six Canadian researchers who met with MPs and Senators on Parliament Hill December 2nd to showcase how government investments in advanced research computing are having an impact internationally, nationally and locally.

Organized by Compute Canada and co-hosted by the House of Commons speaker Andrew Scheer, the event attracted several Parliamentarians, including Senator Kelvin Ogilvie, and Minister of State (Science and Technology) Ed Holder who spoke about the importance of advanced computing to many of Canada’s biggest science projects. “Researchers in Canada generate data of unprecedented size and complexity, and our government is committed to ensuring that Canada stays at the cutting edge of this technology,” said Holder.

For example, global modeling and the analysis of satellite data require intense calculations and vast data storage – expensive, state-of-the-art technologies that Martin and his team are able to access via ACENET and Compute Canada. “We wouldn’t be able to answer these scientific questions without this level of computational power,” said Martin. “These tools allow us to collaborate with Health Canada and Environment Canada to contribute to science-based decision making to protect the health and well-being of Canadians.”

The Atmospheric Composition Analysis Group at Dalhousie is the only research group in the world that has applied satellite remote sensing to infer long-term concentrations of global, ground-level fine particulate matter. Traditional ground-based instruments for monitoring air pollution are located primarily in urban areas, leaving rural and remote communities with no data on the quality of the air they breathe. Martin’s group is able to paint a more comprehensive and accurate picture of air pollution for geographic regions as small as 10 kilometres, using publicly available satellite data generated over the past decade from space agencies around the world, including NASA. “NASA has invested billions of dollars in the preparation and launch of these satellites and in the data collection, and for relatively modest investments here in terms of computing and people, we can leverage that substantial investment,” he said.

The biggest surprises from the research have been in areas of south and east Asia, north Africa and the Middle East where coal-fired generating plants and wind-blown mineral dust have contributed to significant air pollution. Other pollution “hot spots” were identified over eastern North America and northern Europe.

This research is helping scientists and policymakers understand how chemicals in the atmosphere affect climate change and air quality. The Canadian government used Martin’s data to develop more stringent and comprehensive air quality standards for fine particulate matter, a major component of smog. His team’s work has also contributed to several high-profile global assessments conducted by the Organisation for Economic Co-operation and Development (OECD), the World Health Organization (WHO) and other international agencies.

Martin’s group has also had a leading role in the development of an open-source, global, three-dimensional model of atmospheric composition called GEOS–Chem, which is used by more than 70 institutions worldwide. It allows assessment of sources and processes that affect air quality.

“One possible benefit from our research is increased life expectancy for people around the world due to improved policies that clean the air that we breathe,” said Martin. “It could also contribute to a better understanding of the effects of human activities on climate change and lead to more informed decisions about how we might best deal with this complex issue.”